Wants to know how to travel from Charles de Gaulle to Radisson Blu Hotel? The four star Radisson Blu hotel draws in many families and golf enthusiasts to the Marne la Vallee area with it’s close proximity to Disneyland Paris and Golf Disneyland.

The hotel offers fantastic views down the fairways of the 3 different 9 hole courses Golf Disneyland has to offer. After a hard day walking the courses or enjoying the magical atmosphere the Radisson Blu is the perfect retreat with a relaxing indoor pool for a swim or 2 bars where you can enjoy a cocktail or 2.

In addition to the recreational draw of the hotel, it also offers excellent business services with 27 different meeting rooms and a full range of services.

Many of the guests to the hotel fly into Paris Charles de Gaulle airport (CDG). Located North West of Paris it services a large variety of European and International destinations and is the busiest airport in France.

CDG airport is spread over 3 terminals, simply referred to as 1, 2 and 3. Terminal 2 itself is split into 6 sub terminals and they are all connected by Km’s of connecting corridors and on different levels.

CDG is extremely busy and navigating it can be extremely challenging for weary and tired travellers.

When considering your onward travel from Charles de Gaulle to Radisson Blu Hotel it is important to carefully plan your way, it is easy to get lost through Paris.

Perhaps the most expeditious and easy method to get between the 2 destinations is private taxi, although it is possible to also get the bus or the train. Here we will look at all 3.

For ease and a professional service a private taxi with T2 Transfer is strongly recommended from Charles de Gaulle airport to Radisson Blu Hotel. Their fully licensed drivers meet you at the CDG arrivals gate brandishing a placard with your name on it, which immediately relaxes travellers, they don’t have to navigate the busy airport.

Whisking you to your waiting, luxurious car your driver will be able to converse in English or French and will happily speak with you on the 1 hour journey.

It’s 43 Km between Charles de Gaulle airport to Radisson Blu Disneyland so take in the beautiful sights, if you want to know what anything is then ask the driver! T2 Transfer prides itself on customer service and this is extended to its 24/7 availability for any queries.

Further convenience is provided with their ability to accept either Euros, Dollars or GBP.

Prices for the journey are below:

Transfers from CDG Airport to Radisson Blu Hotel By Train

The Radisson Blu hotel provides a shuttle bus to the Marne La Vallee train station so it is possible to catch the train from Charles de Gaulle.

The first option is to catch the RER B from CDG RER station. The RER trains depart every 15-20 minutes and the service operates between 0500-0000. Passengers must change to the RER A Line at Chatelet Les Halles where it is important you catch the right train to Marne La Vallee.

Avoiding central Paris it is possible to use SNCF from Charles de Gaulle to Marne La Vallee. Journey times on the mainline can be as short as 9 minutes with the right train but can take as long as 49 minutes.

These trains are often busy and they run sporadically between 0450 and 2350. Ticket prices depend on the service.

Between the hours of 0900 and 2000 it is possible to catch the Magic Shuttle Bus between Charles de Gaulle and the hotel area.

The bus does not stop at the Radisson Blu but it is possible to get off at Val d’Europe and walk, although this is approximately a 10-15 minute walk and is not the best for children. The bus departs Terminal 2F at CDG.

Editorial Staff at T2 Transfer is a team of experts who have vast knowledge on Paris transportation. 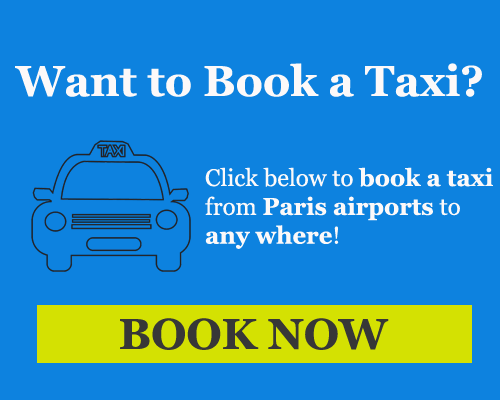